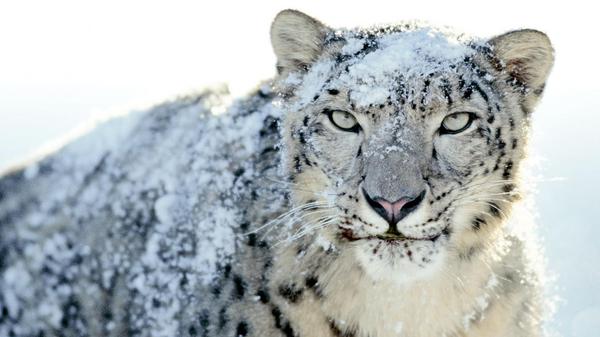 In the misty mountain ranges of Mongolia, Predator Guard is helping local herder families preserve the integrity of their environment as well as their own quality of life. With the implementation of solar powered electronic deterrent devices, provided by Predator Guard and the Snow Leopard Conservancy, herder families are saving their livestock while simultaneously saving snow leopards.

Last year, the Tsendhorol family lost thirty sheep and goats to predators, which translates to an economic loss of about $1,000 where the annual average income is less than $4,000 per family. This year, they were able to efficiently and harmlessly deter snow leopards from their livestock corrals using Predator Guard deterrent devices, thus losing no animals to snow leopard predation. 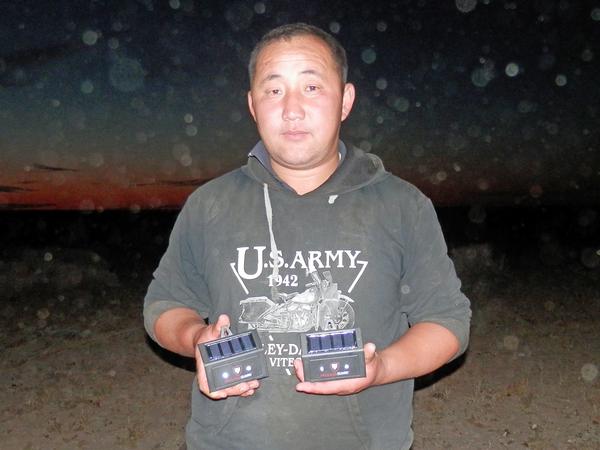 Predator Guard deterrent lights, as pictured above being held by Tsendhorol’s son, emit flashing lights, which appear as eyes once the sun sets. Any potential predators are thrown off guard and quickly vacate the area. By being exposed to electronic deterrent devices snow leopards are learning where not to go. Meanwhile, herders no longer need to actively guard their livestock at night. Instead, they are able to sleep soundly at home with their families, knowing their main source of income—the cashmere wool produced by their goats—is safe.
Sharing is caring!
Tweet